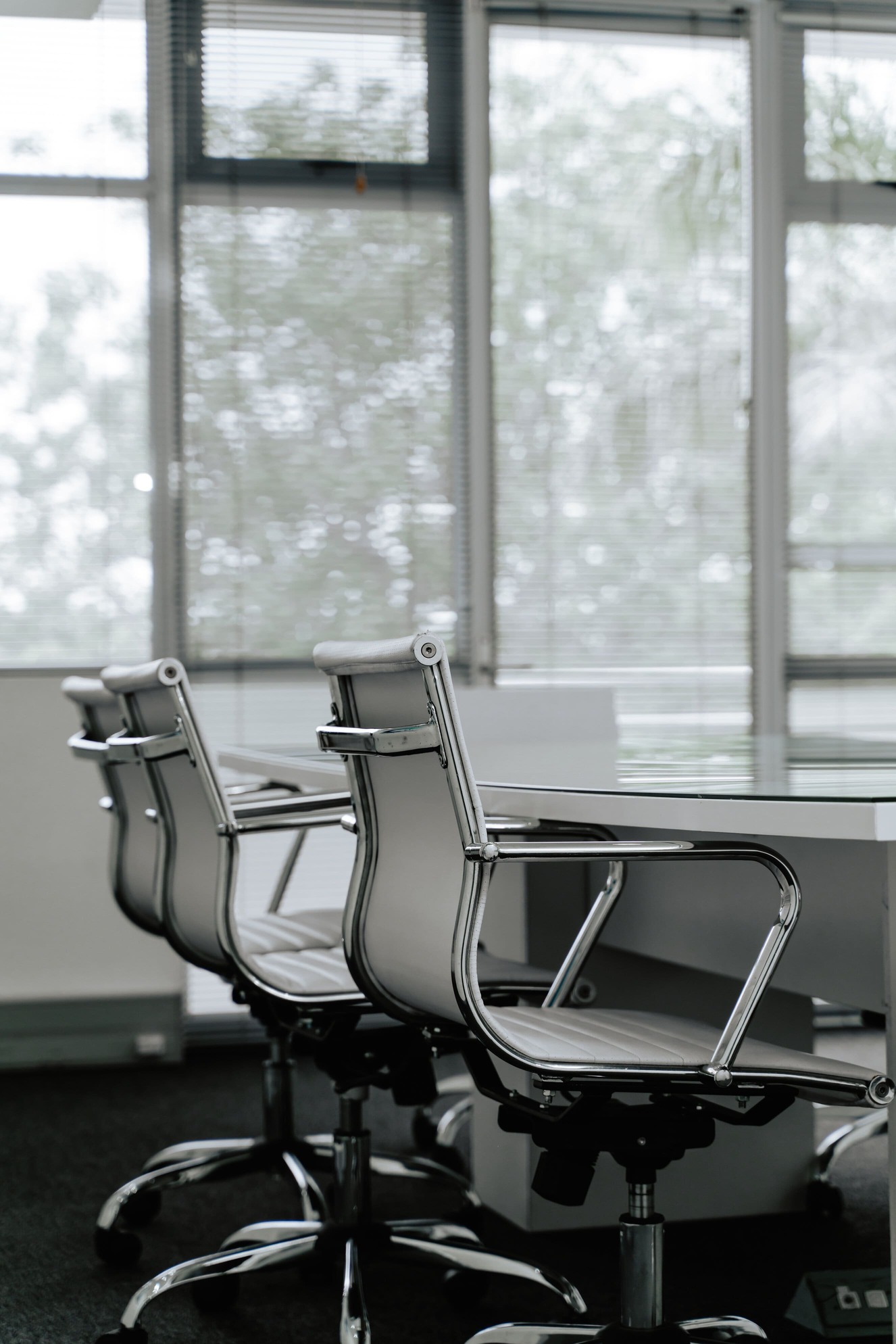 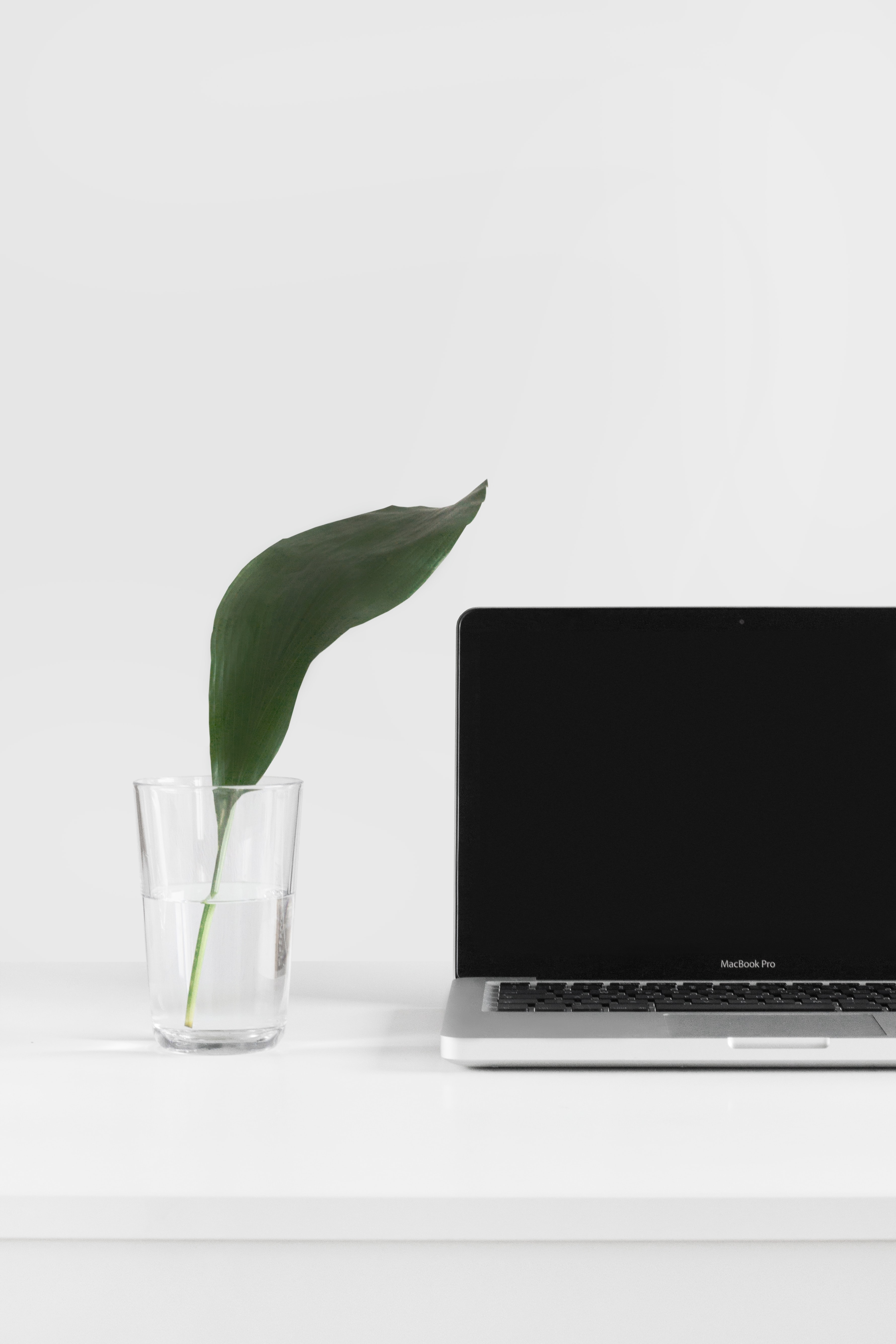 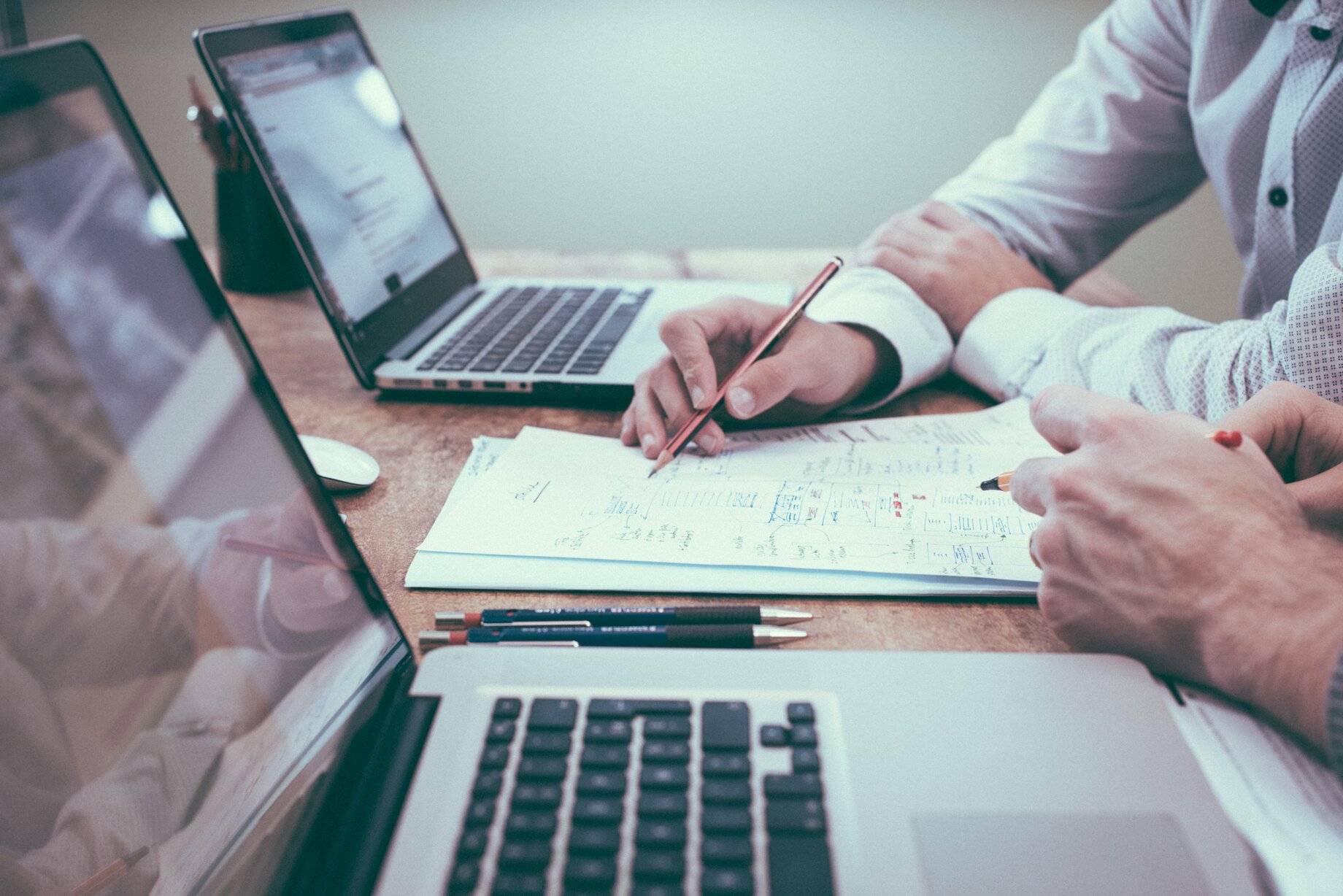 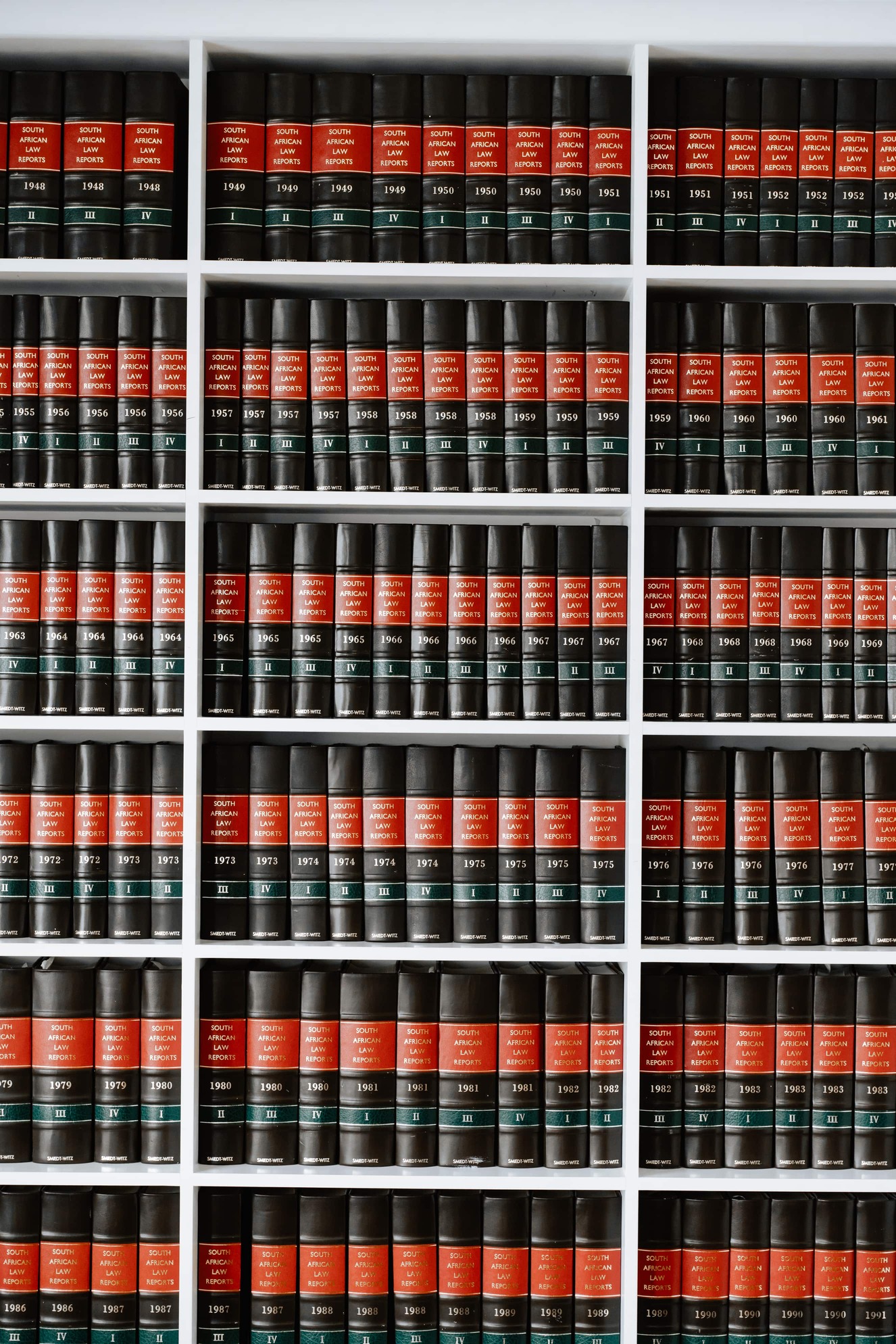 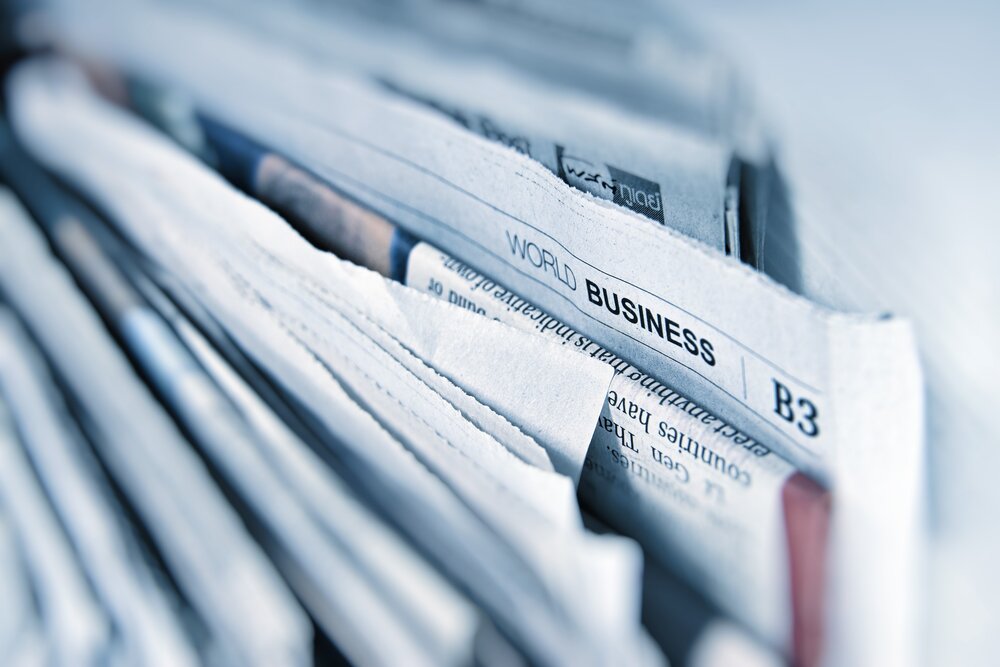 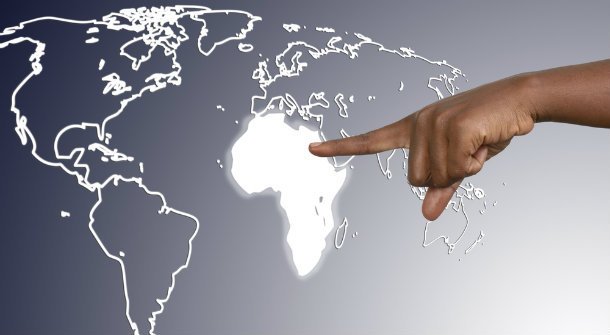 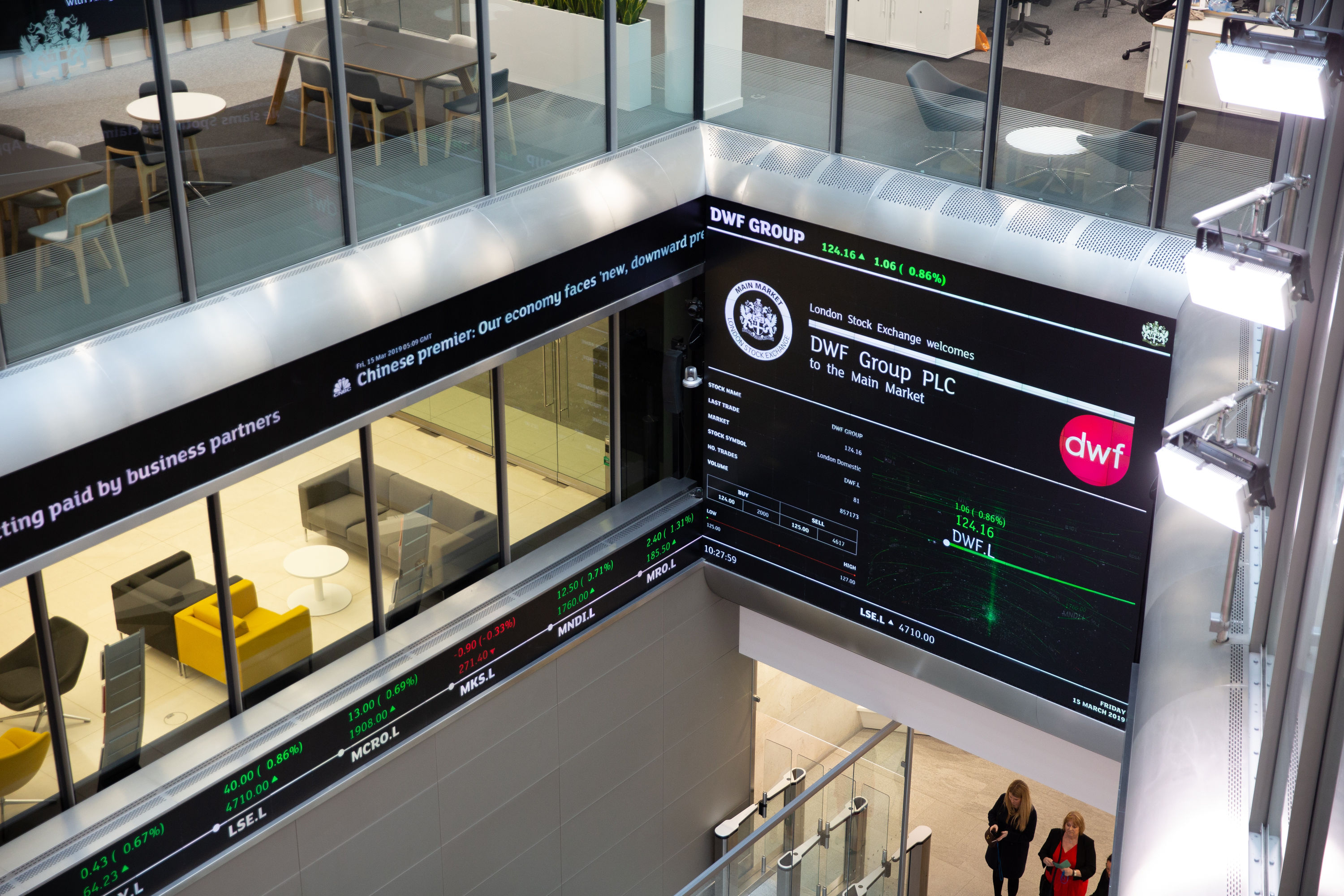 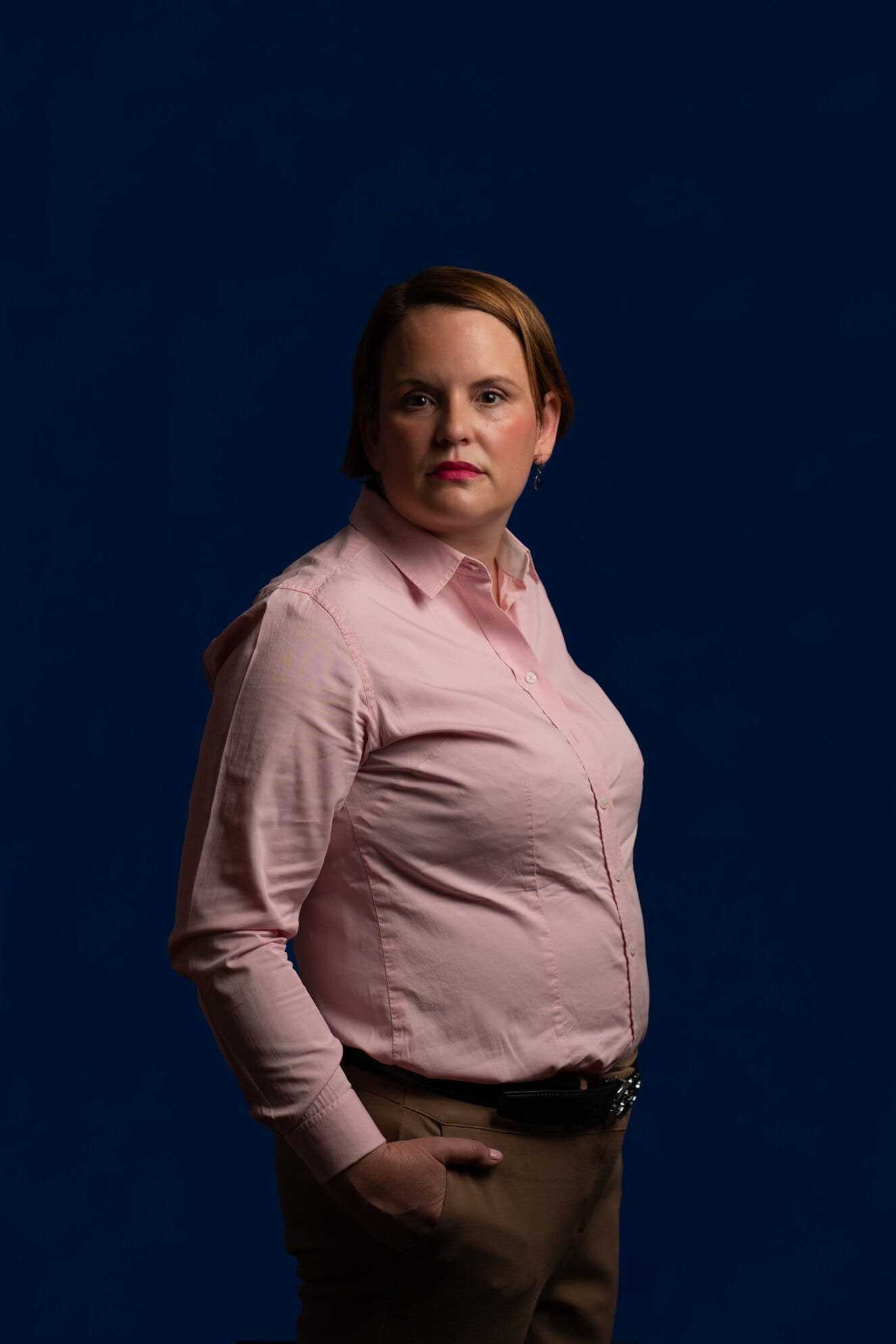 Veronica is a competition/anti-trust lawyer who has been practising in this area for over 20 years.

She did her articles at Webber Wentzel where- together with Anthony Norton, now of Nortons Inc- she participated in the formation of the first standalone competition law department in a South African law firm, following the coming into force of the South African Competition Act.

Veronica has practiced at large law firms, a boutique corporate commercial firm and for her own account. Veronica spent 5 years after completing her articles at Webber Wentzel, where she was a senior associate. This was followed by 5 years at Bowmans (where she was a director in the Competition Law Department), a consultancy at Read, Hope Philips and 2 years at Cliffe Dekker Hofmeyr, where she was an executive consultant in the competition law practice area. Most recently, Veronica spent a year at the Competition Tribunal as an expert consultant advising Tribunal panel members on complex economic issues, international and local case precedent, attending hearings (pertaining to merger control, urgent interim relief and cartel prosecutions), preparing drafts of reasons and training members of case management team who act as “judge’s clerks”.

Veronica has been involved in an extensive array of competition law litigation, including advising:

Veronica has also done work in the telecommunications space.

From an industry perspective, Veronica has in-depth knowledge of the South African alcoholic beverages, mobile telephony and private healthcare markets. 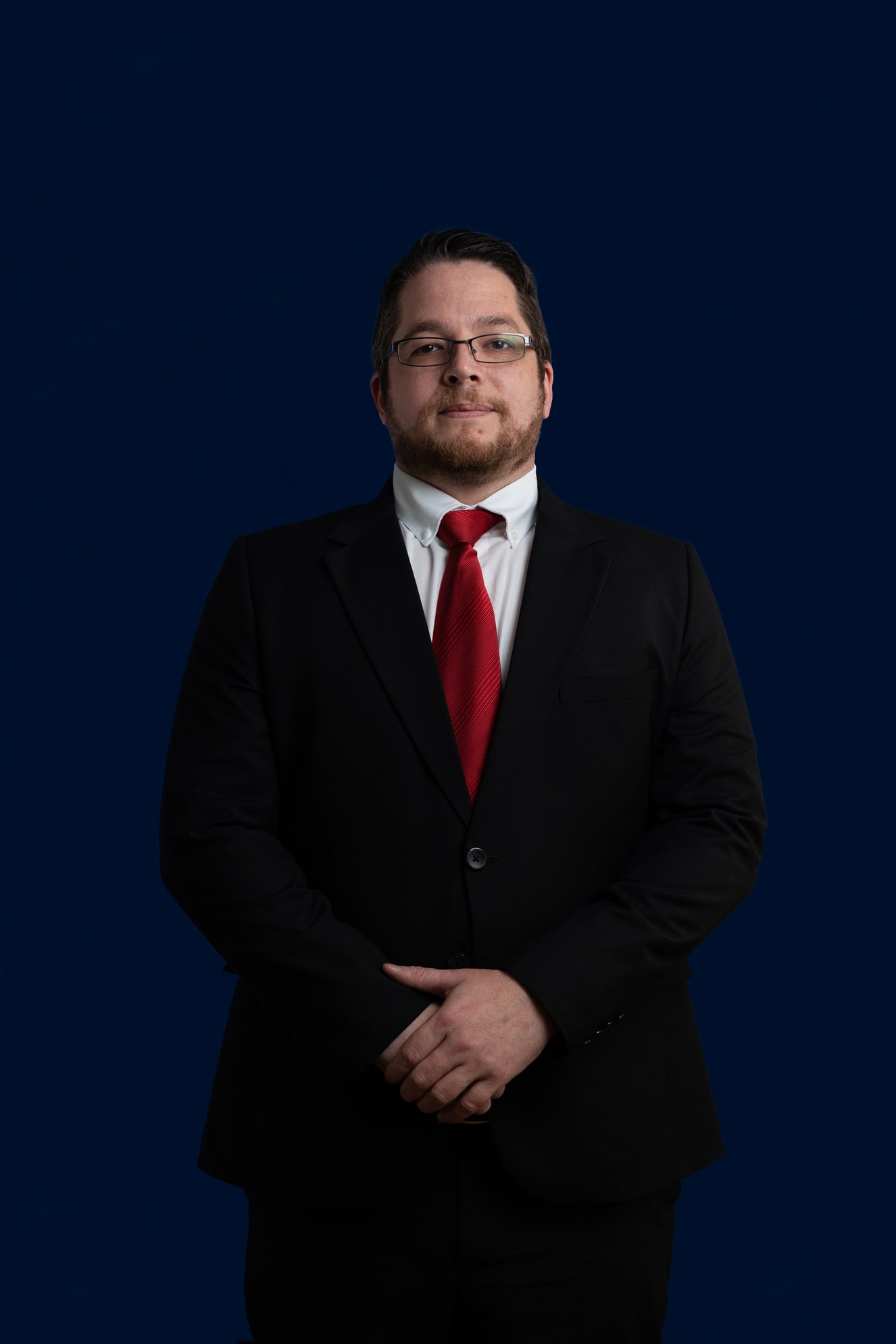 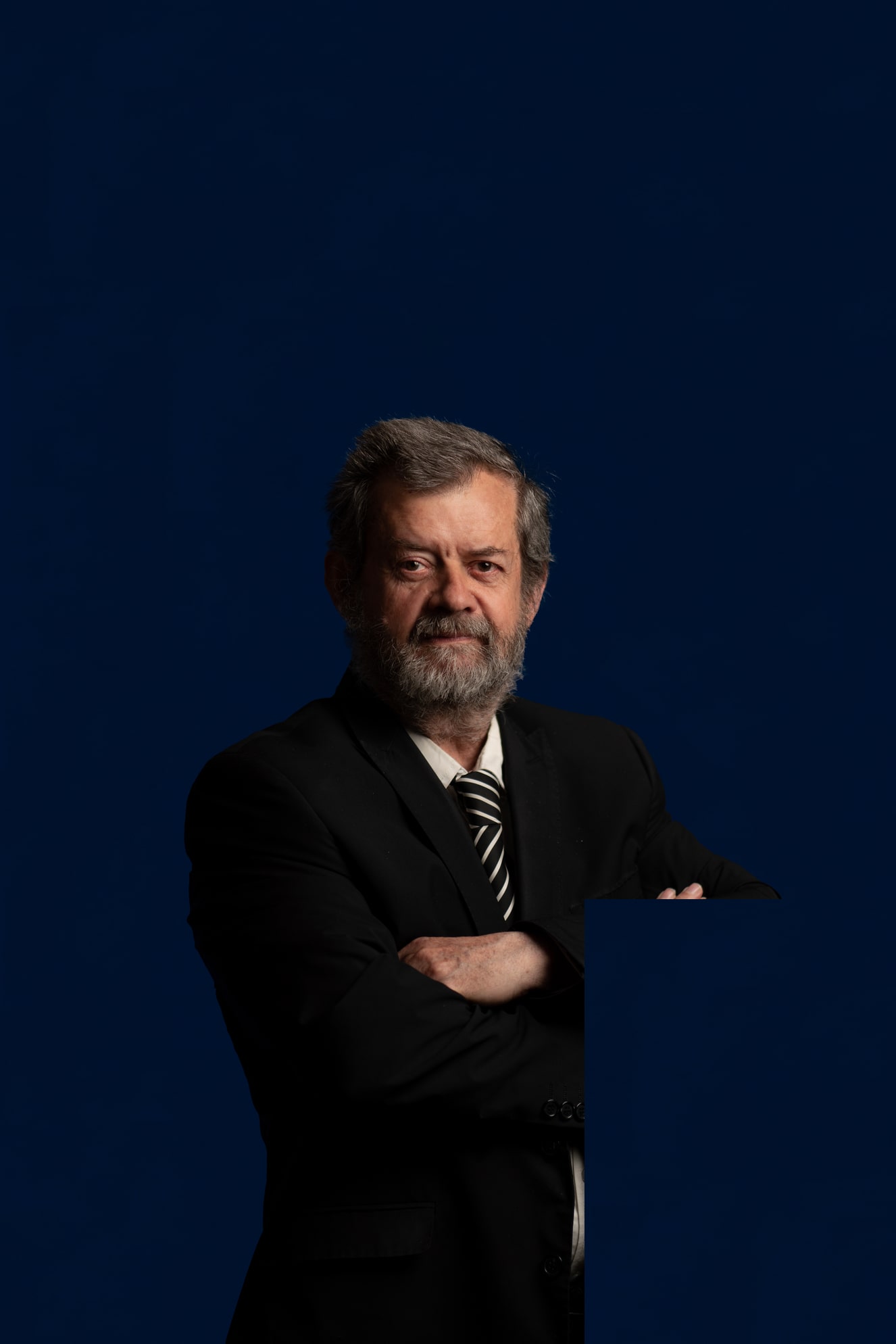